Business with a Heart… Thanks to our Friends at Minnehaha Academy 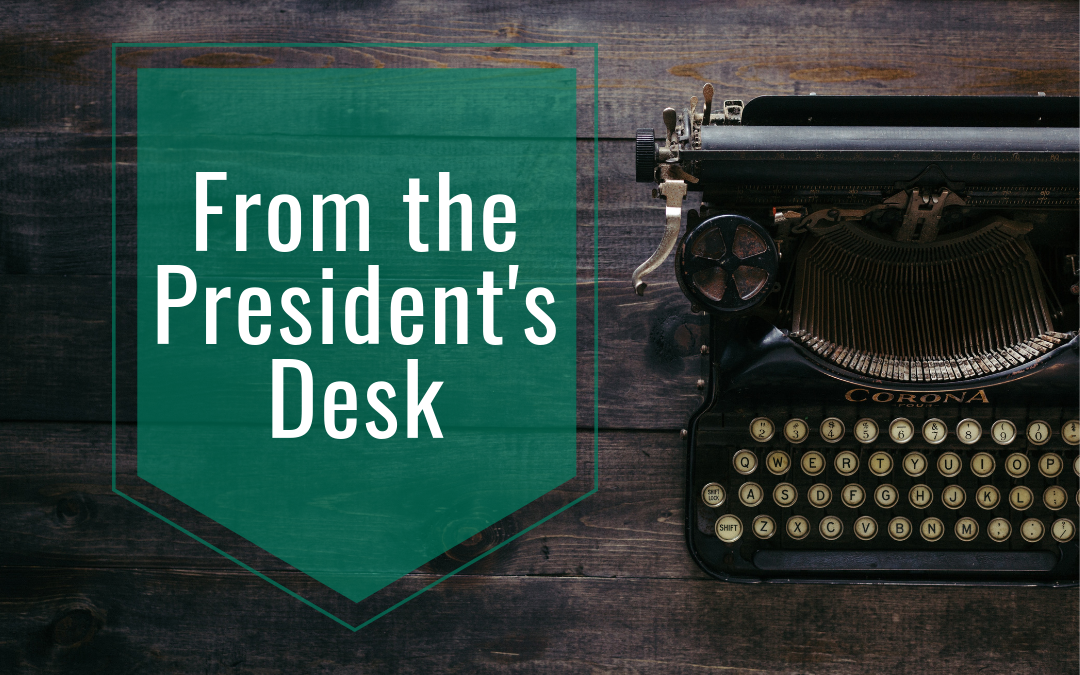 Sometimes fate has a funny way of changing one’s perspective, and often if you take a moment to pause the change can be lasting. Fate for Hollstadt Consulting came as a result of a tragedy that struck Minnehaha Academy in the late summer of 2017. On that now distant morning as teachers, administrators and building staff prepared for the coming year, a gas explosion destroyed much of their campus and cost two people their lives. While tragic, the ultimate result for Hollstadt as a business is, we found ourselves neighbors with a high school.

Over the past two years our firm has moved from cautious (OMG a bunch of high school kids are moving in next door) to appreciative (man they’re having fun at “recess”) to fans of their athletics and music groups. Which leads us to a morning earlier this week….

At about 10:15 this morning for the second year in a row a choral group from Minnehaha came “a-wassailing” and put on an incredible performance just for our firm. These fine young men and women sang for us not because Hollstadt offered them anything, not looking for anything, but to share the joy and spirit of the season of giving.

As I looked over the group and saw the pride and joy that they sang with, two things seemed to be clear: first they’ve spent a lot of time practicing their skills and performed like a well-polished team. Second, from the looks on their faces and the joy in their songs, it seemed as though they liked and respected each other. The label placed upon these young folks by demographers and market researchers is “Generation Z.” (Wow, isn’t that creative!) But this team was more than a market segment, you could tell.

Regardless of labels put on them by “adults,” these young folks were just like all of us. The difference today was these students made a business stop doing business –for just a short time– to think about the holidays. Their performance gave us all pause to think about being young, enthusiastic, filled with hope and unbridled passion in whatever road we take. These “Z’ers” through songs we’ve all heard 100 times before, brought joy and enthusiasm into our work place by bringing one pitch pipe, a few sheets of music and a bunch of well-tuned voices. (What, no iPads, cell phones??…)

Tomorrow, the Hollstadt team will be spending a day working on a home through the “Habitat for Humanity” program. Our team won’t be as polished, we won’t be as practiced, but the hope is we are as supportive and caring of each other as the young team from Minnehaha. If the Hollstadt team brings that on Friday, we’ll do great things in a very short time for some folks who are in need.

Finally, on a more personal note. The team from Minnehaha is NOT a bunch of Generation Z’ers, in fact they aren’t a bunch of anything (just like Millennials or Generation Y shouldn’t be labeled). They are our friends, neighbors, and really good singers. We don’t need to group them for marketing purposes, we need to see them for who they are. This isn’t a new phenomenon caused by the internet, nope generalizations –which in my opinion can marginalize– have gone on for years. Since it’s the Christmas season, look at the following lines from the song “Here We Come A-wassailing” which was written in 1850.

We are not daily beggars
That beg from door to door;
But we are neighbours’ children,
Whom you have seen before.

Before we analyze, categorize and try to lump these students into Generation Z, maybe if we look a little closer we’ll see our neighbors’ children who will become the next programmer, manager, doctor or plumber. They walk amongst us, it’s our jobs as business leaders to recognize them as individuals, and we’ll learn about ourselves and the next generation. They will do great things in business and for humanity if we just let them.

Thanks Minnehaha Academy, you brightened the day of a bunch of “Baby Boomers and Millennials”. 😉